I'm not much of an advocate for Halloween celebrations, but on the weekend I was at a Halloween/birthday party and was very impressed with some of the edible gory bits and pieces.  I thought i would share and inspire those of you who are interested in Halloween. 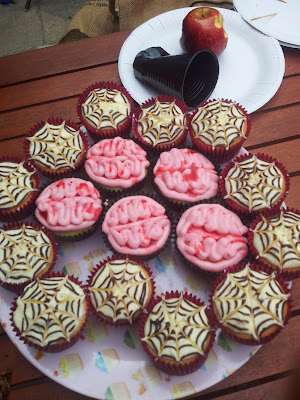 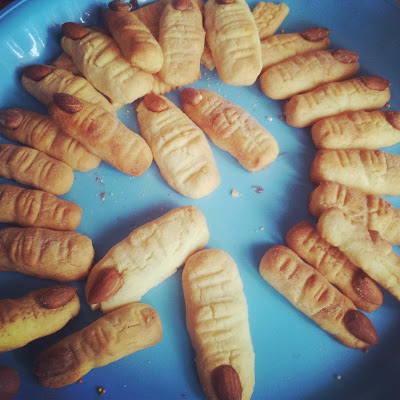 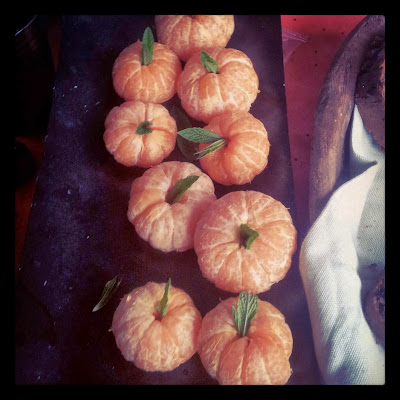 Decorations also included a bloody, (cauliflower) brain and some carved apple faces! (similar to the one below) 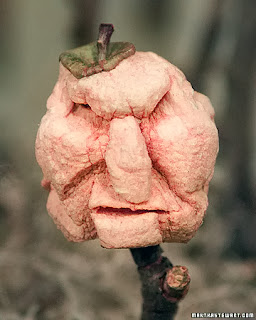 But, i thought, the scariest thing of all....was that Tony Abbott came to the party.... 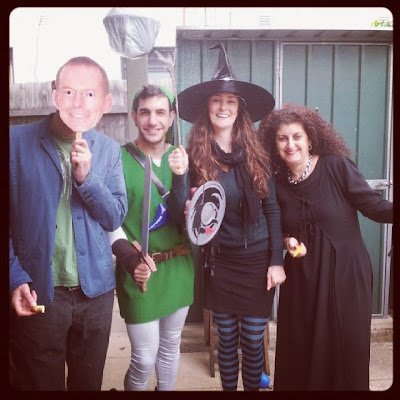