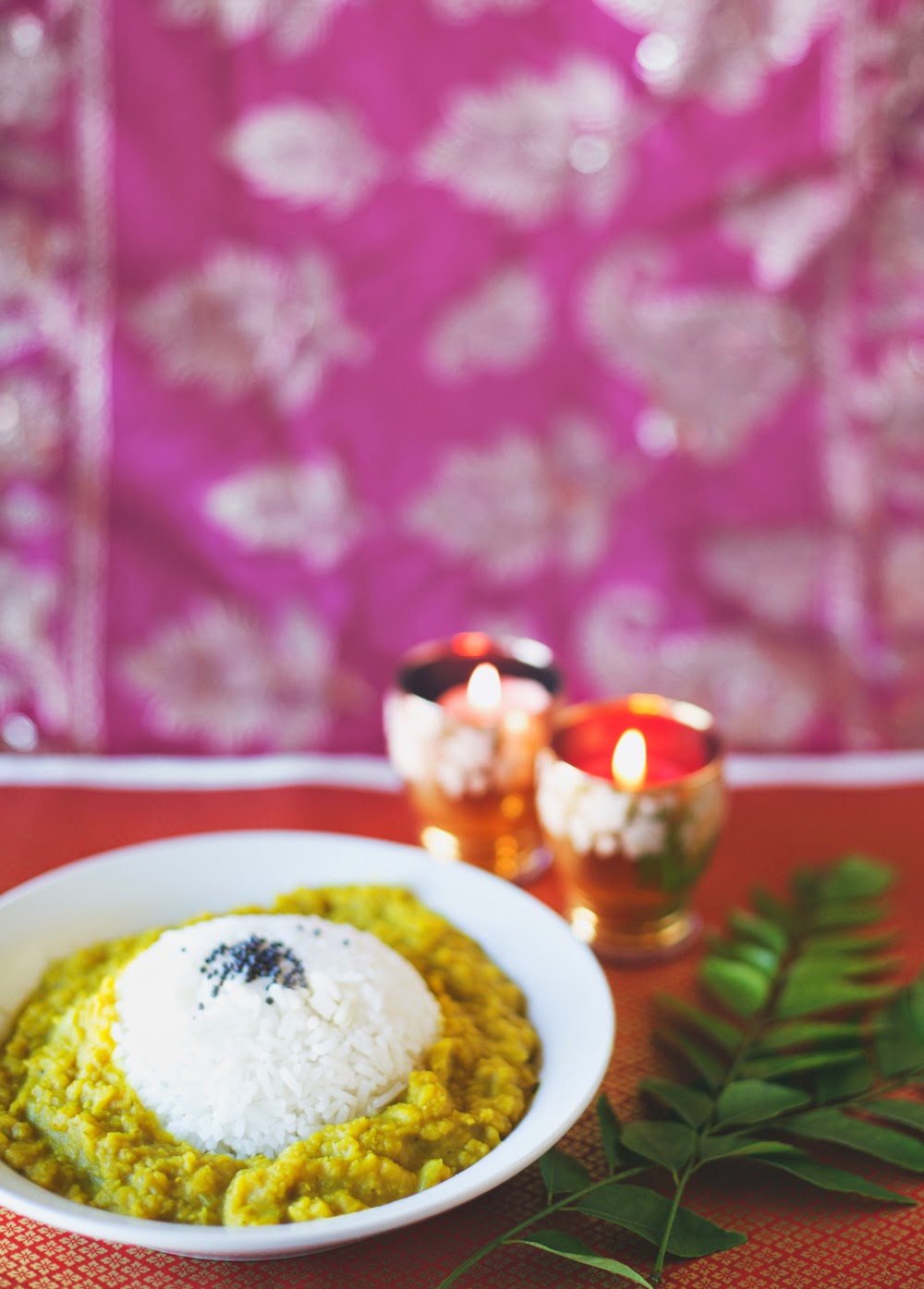 About 2 years ago, as i was aimlessly scrolling through Facebook, i stumbled across a post about Kimi Magazine. Intrigued by this magazine i'd never heard of, i kept reading. All i could really gauge was that it was based in Melbourne, it had a little food section and all the profits from the magazine were given to Eating Disorders Victoria. In my daily endeavours at the time to expand my blog audience, i immediately contacted whoever i could about Kimi Magazine and said something along the lines of "Hi, love what your magazine is about, love where the profits are going. I write a food blog, are you interested in some recipes?"  and voila! I must have been in the right place at the right time because as it turns out, Kimi had only just released their first issue and WERE interested in some recipes.

I went along to the signing of the first issue and discovered that the driving force behind Kimi, was just one girl, my age, doing something really special for a very sick best friend. After a few chats with Ciara (creator of Kimi) we agreed on a recipe for the next issue- "The World Issue".

Sticking with what i knew i decided to make a warming dahl recipe that i learned when i first went vegetarian. It's super simple and yummy!

Fry the onion, garlic and ginger in cooking oil until transparent. Add the turmeric, and then the lentils. Stir to coat the lentils. Cover with 4 cups boiling water, bring to the boil and lower the temperature to a simmer. Partially cover and stir occasionally for about 40 minutes. You may need to add more water depending on the cosistency you like. When the lentils are soft, add in the salt, garam masala and chili powder.

Serve on basmati rice with yoghurt and fresh coriander.

Perfect Rice
I generally measure rice by 1/2 cup per person you are feeding.
Rinse and drain rice.
In a saucepan, add the rice and double the quantity of water - e.g 1 cup rice = 2 cups water.
Bring to the boil. Once the rice is boiling, stir and then reduce the heat to the lowest setting.
Cover and leave to cook for 12 minutes. DO NOT LIFT THE LID!
Your rice should be soft and fluffy when the 12 minutes is up! 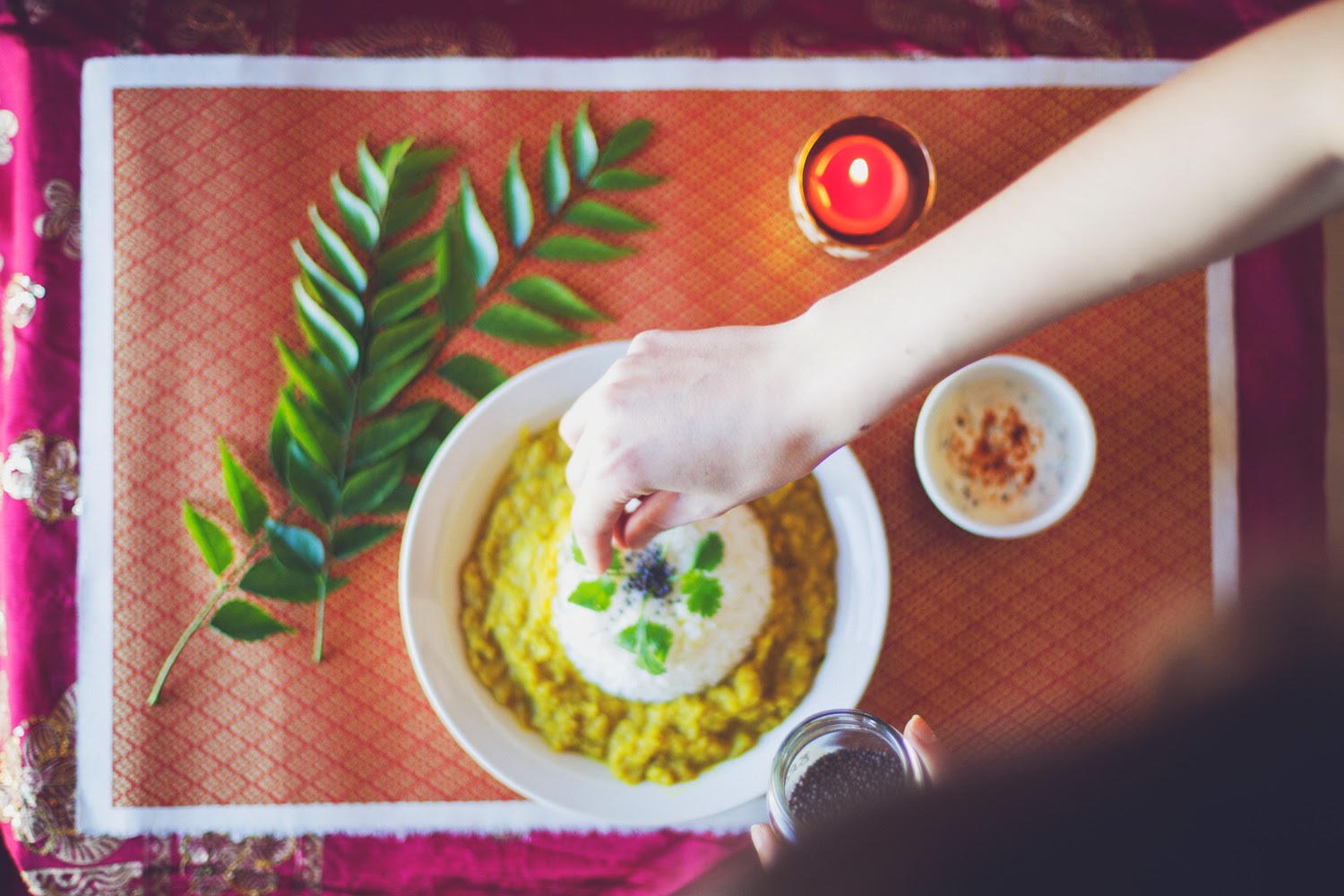 These photos are taken  by the wonderful Daniele Martinie who spent hours with us, trying to make something as sloppy and yellow as Dahl look as wonderful as it does above!

Thanks so much to Ciara and Dani for the opportunity.

I'll be seeing Ciara again tomorrow for the photo shoot for the next issue of Kimi which is coming out towards the end of the year!